Good memories, it was 2014 and I bought myself two bottles: a GlenDronach 15yo Revival and a Glen Garioch 12yo, both are still whiskies that I can’t live without.

Everybody knows GlenDronach, but Glen Garioch is a little less known. It’s a shame, because I’ve yet to come across a Glen Garioch that I don’t like.

This twelve year old was matured on both bourbon and sherry casks and introduced me to something called an earthy flavour, which is a flavour that I really like. Often going hand in hand with peated whiskies, but this Highlander isn’t peated at all. Glen Garioch used to use peat, but after 1995 they decided not to do that anymore.

Another typical note that keeps reminding me of Glen Garioch, is the typical heather/lavender smell and taste. Kilchoman has it too. Now let’s have look at the tasting notes:

Chocolate, nuts, raisins and red fruit with an aftermath of lavender and spicy oak.

It’s not a sherry bomb, neither is this a traditional flavoured scotch. It has a character on its own and contains the best of both worlds. In fact, I think it contains a bit of everything that makes Scotch Scotch. That makes it the perfect candidate for our audience to taste with a bourbon and Irish whiskey and try to determine which one’s from Scotland.

The only thing I don’t like about Glen Garioch 12yo is the colouring they added. Glen Garioch… why? 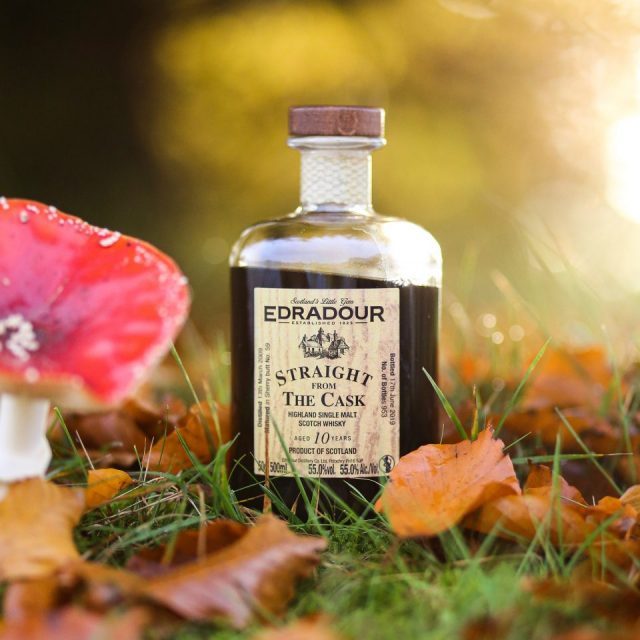