The one that makes you fall in love. The GlenDronach 15yo Revival was one of the first whiskies that I fell in love with.

Its robust sherried character stands perfectly for what a sherry matured whisky from the Highlands should offer. With its old price of roughly 40-50 euros, it was really a no brainer. And we think, at the time (2014) it had more to offer than his 18 year old brother, Alardice.

Varies between batches, the taste too!

Warm, cherries, Christmas cake, slight bitterness of lemon peels and dark chocolate on the tongue and some spices as well.

They say GlenDronach’s juice has to be of a higher age than the bottles states, because of the closure of the distillery between 1996 and 2001. Hard to deny, I noticed a big difference in colour and taste in the 18yo from 2015 and 2018.

But let me tell you one thing: I personally liked my Revival from 2013 better than another one from 2015. Same goes for an earlier 21yo Parliament I had. Which, by the way, was much darker than its 2018 bottled brother. So don’t let the fact that later bottlings are older blind you. Older is not always better, and batches can differ.

It did however make me revisit the 18yo Allardice, and with great success. But more about that later.

Sadly, the Revival was discontinued three years ago and the price has gone up since then. But the revival of the Revival is here! GlenDronach just announced it will return in the next couple of weeks.

Hopefully the new bottle still offers this great tasting sensation. For now, we’ll have to do with the Allardice, Parliament and a couple of stunning single casks, which is absolutely no punishment. What do you think? 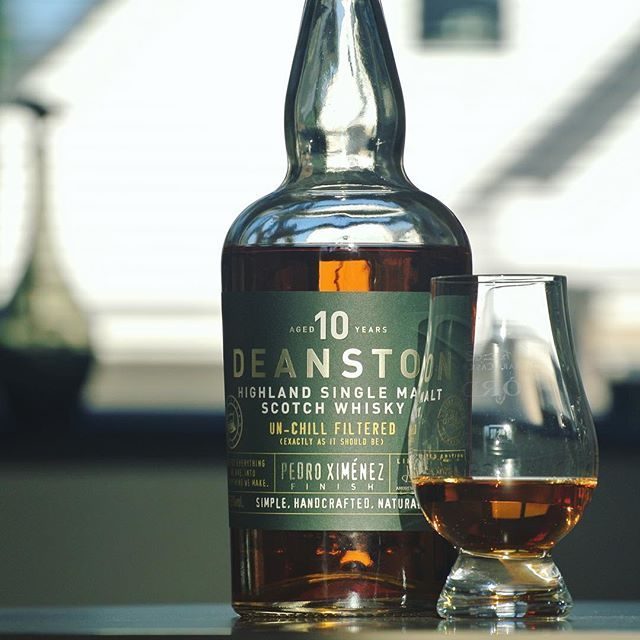