Kilchoman makes awesome stuff. We own lots of their early expressions, as well as some limited and core range bottlings. They’ve never disappointed us so far.

This Sanaig became core range here in the Netherlands around two years ago and is sold at roughly the same price as Machir Bay, only slightly higher, but not as much as Loch Gorm. Looking at taste and depth, this one also falls in between MB and LG.

It’s great that Kilchoman put a little chart on the box that shows the proportion of cask influence: roughly 25/30% bourbon and 70/75% sherry. This makes a great everyday dram.

The nose is soft and fruity, with vanilla, orange blossom, salty caramel and a whiff of fresh peat smoke.

The palate is warming, it builds itself up from citrus and sauna wood to red fruits and toffee.

The finish offers an Islay-ish bite with smoke, pear, flowers and cooked apples.

Overall it feels a little hazy, it’s not as crisp and clear as their 100% islay or Loch Gorm releases. But in fact, there’s nothing wrong with that. This is such a dram that always fits your mood. Not a starter, nor the complex whisky that needs a lot of attention. A good ‘inbetweener’ so to speak! 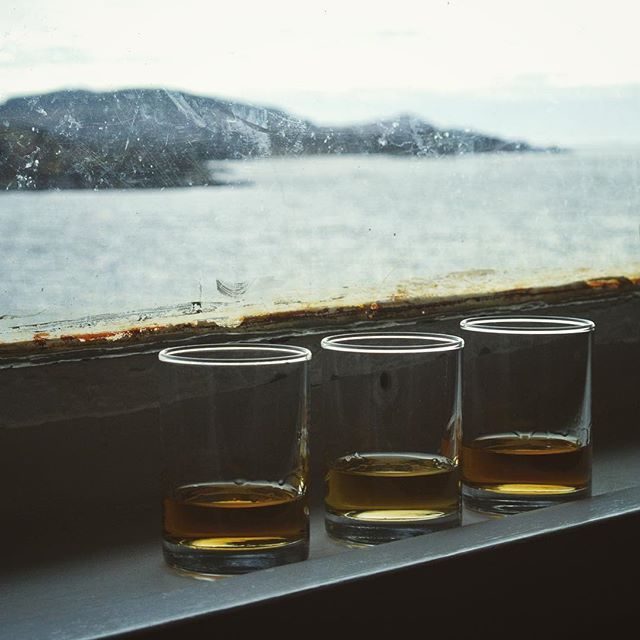 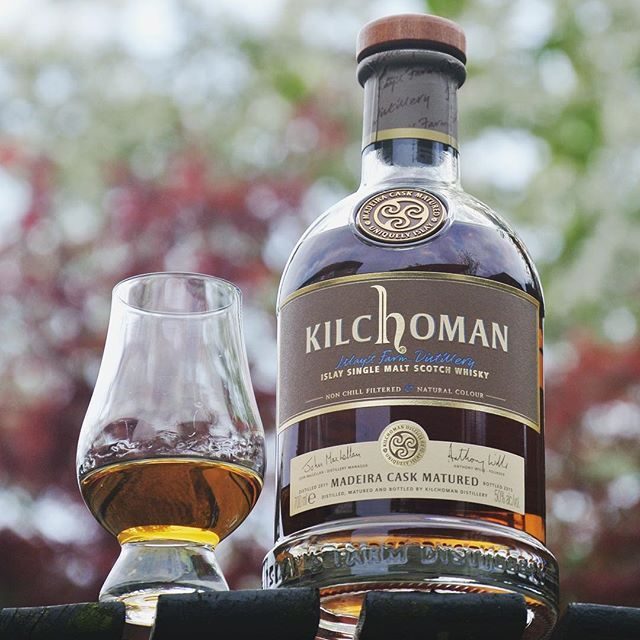