Kilchoman has managed to left his mark in the ever expanding whisky-landscape, it’s one of the most easily recognizable single malts when tasting blind. I own(ed) around 12 bottles and with every single one, I wrote down three basic ingredients which are typical for Kilchoman: flowers, pear and peat smoke. It’s not your typical Islay peat smoke though, it always very nicely complements the character of that particular expression.

The 100% Islay editions contain a fresh and sweet buttery, floral peat. While for example the Red Wine Cask is more like a smoky bbq peat. But underneath his shell, these 3 basic parts always shine through, sometimes subtle, sometimes more outspoken. Let’s see how this sherry matured Loch Gorm reveals its nature:

It stays fresh with biscuits/barley, pear drops* and raspberry yoghurt, but a new layer reveals itself: warming peat*, dried cherries, subtle raisins and a whiff of bbq’d pork

To be honest, when I first tried this in 2014 alongside the first four 100% Islay editions, I expected a heavily sherried influence, that’s not the case. The sherry cask complements the spirit in a subtle, but nice way. Keep in mind, this dram is only 5 years old, and when our understanding in whisky progressed throughout the years, so did our expectations: fully matured in sherry casks doesn’t necessarily mean a sherry bomb, and I think Kilchoman did a great job on staying close to their core character on this one. 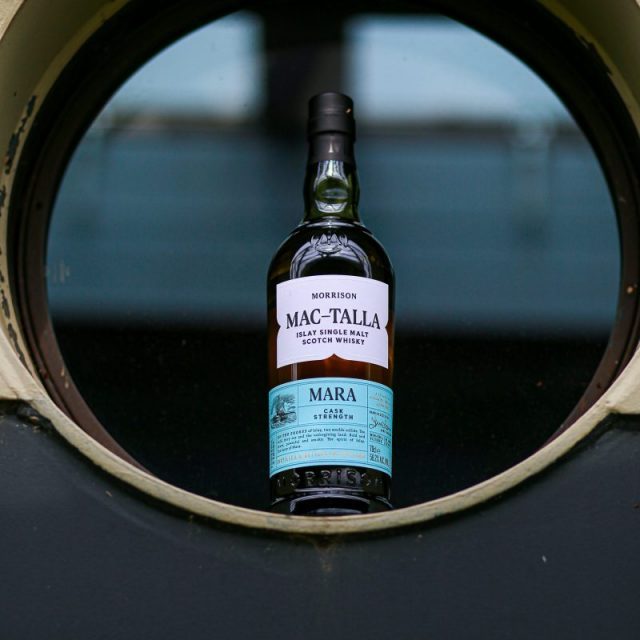 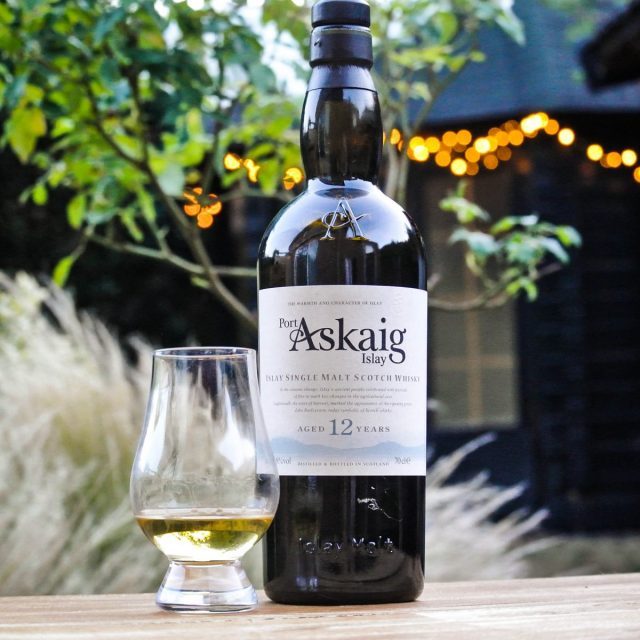