By recommendation of Whiskeytemple Vladimir, I put this Glen Scotia on my Sinterklaas wishlist. Him and I are pretty much one the same page whatever whisky he reviews, so I didn’t look anything up and rolled with it. And so my wife picked it from the list and gifted me this Holiday dram.

When I first opened it, I was surprised by the smell of it. German apfel strüdel, chamomile tea and cinnamon sticks. Also the taste was quite non-whisky-ish. Honestly: I found it pretty odd, and that’s an understatement. Before writing my tasting notes, I shared this with some family members and friends to figure out what’s up with this bottle. Words like baby puke and guinea pig shelter flew around the room, but lots of nicer things like peaches and cinnamon too. After this peer review and downing around a third of the bottle with some friends, the tast kinda grew on me. I’m still having a hard time getting past the nose, but the fact that I haven’t had anything like this before makes it incredibly interesting. It’s bottled at 51.4% ABV and has matured on bourbon casks, before being finished on both PX and Oloroso sherry casks.

Tingly on the tongue, cayenne peppers and cinnamon sticks. Tea and a German roadhouse. It gets softer and fruitier after a while, but the sherry influence is hard to find.

Passion fruits, grappa, cinnamon and peaches. Strudel again, but without the bad whipped cream this time. It leaves a strange aftertaste of white firelighters and coals, just imagine lighting up a bbq with cheap stuff.

What a ride, I can’t even tell you whether I like it or not. My best buddy Jan liked the taste very much. And the fact that it’s so strange, makes this a funny addition to the cabinet. Some people on Whiskybase were offended by it, I’m just very amused. It has some resemblance with grappa, which I don’t like, maybe this is some sort of bridge between grappa and whisky lovers, anyone here who can confirm? 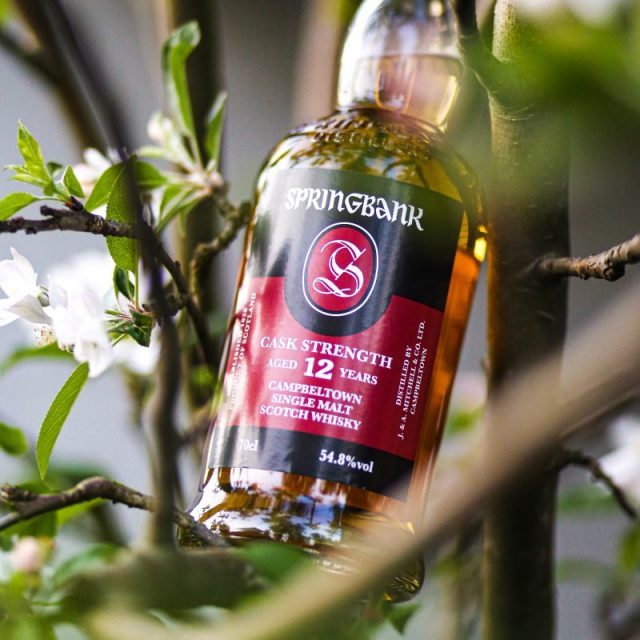 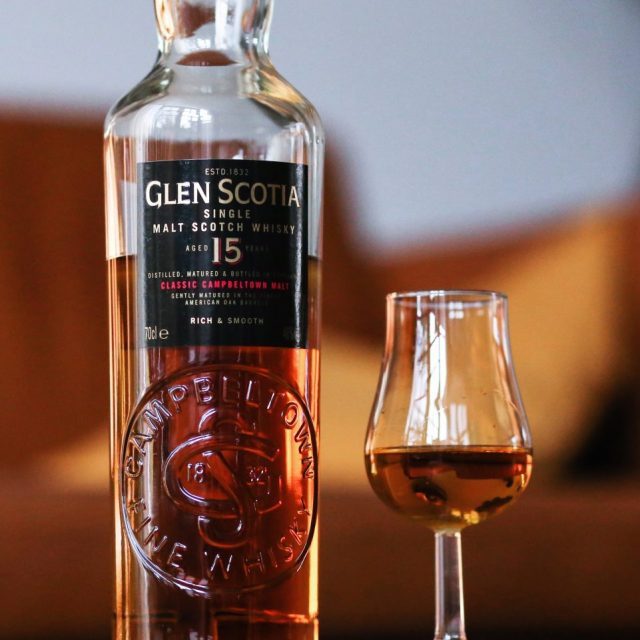 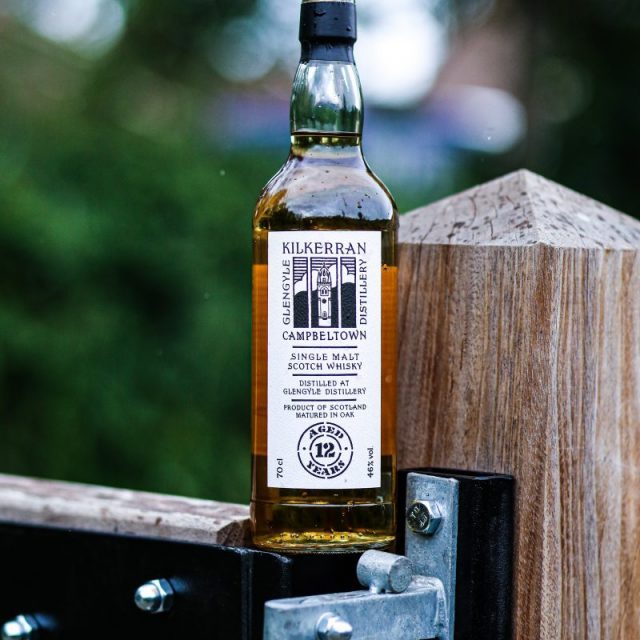