Arbikie released the first scotch rye whisky for over 100 years. We’re able to count our previous encounters with rye whisk(e)y on one or two hands and most of them were American or Dutch. Dion and I have different opinions on rye, Dion often finds it too heavy and in your face and I tend to like them, especially for variation.

Maybe this Scottish take on rye whisky brings our opinions closer together, will this be a bridge between the world of scotch and rye whisky? Let’s find out.

This 1794 edition is a single grain scotch whisky and has matured on virgin American oak casks, it’s the first of its kind. All of the ingredients come from the farm distillery itself. It’s bottled at 48% ABV.

Rye bread, vanilla and butter. Popcorn and buttered corn on the cob. Several warming spices, it has some notes of latex paint too.

Cracottes and grains, very flowery and buttery at first. Then there are some sweet notes of vanilla, pear drops and banana sweets.

The finish is sweet, warming and pretty long. Lots of perfume, banana, vanilla, lemon cake and butterscotch. After a couple of sips, it tends towards Japanese sake and rice wafers with a touch of figs.

This whisky exudes tranquility instead of hitting your palate with lots of heavy and sweet notes. It’s wonderfully balanced and offers an array of  surprising notes. The first couple of sips are absolutely incredible, every time I taste it. The Sake and rice-like notes are getting more profound after a few sips, which I’m personally not a fan of.

Is this the bridge I was talking about? I think that this labeling doesn’t do justice to this whisky, it’s better than that. It offers something unique, as far as we can tell with our limited knowledge of rye. For me, personally, I think it’s time to reserve some shelf space for rye whisk(e)y. And Arbikie will be my very best candidate, with all it has (yet) to offer. I’m sure I’ll be able to persuade Dion too eventually, when a nice wine finish or so comes along. 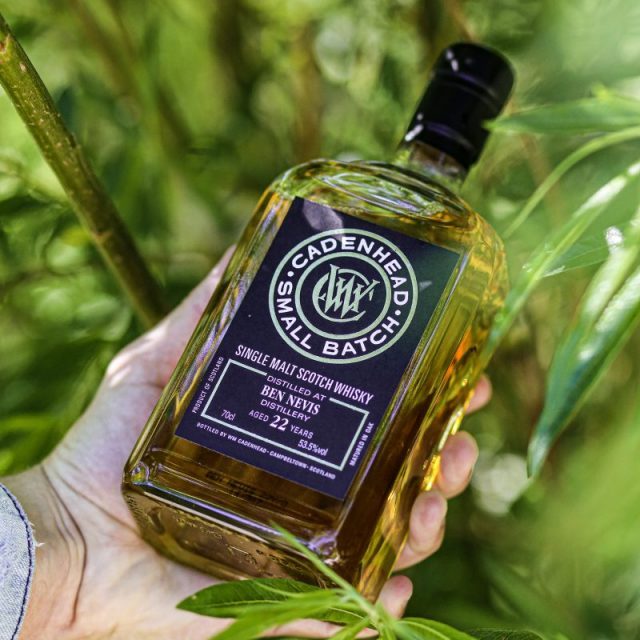 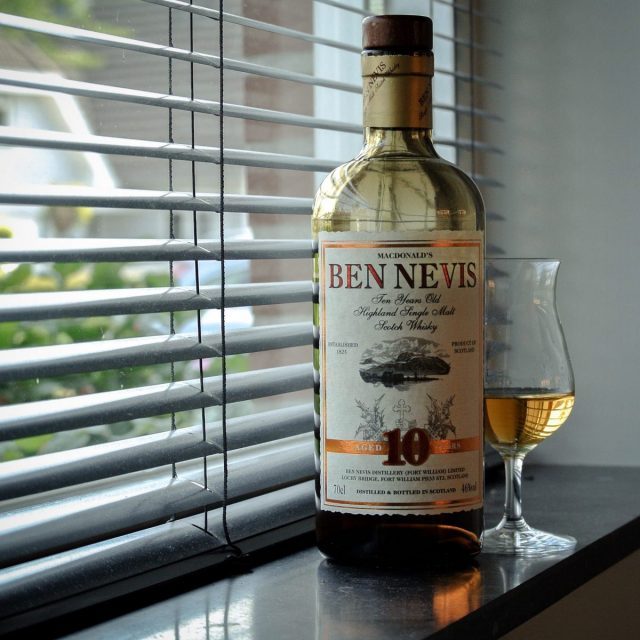 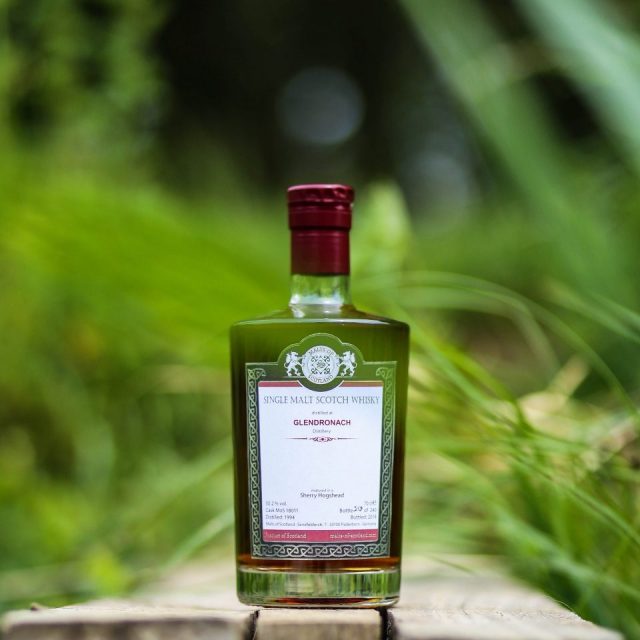