Look at that bottle design, that definitely stands out! Never heard of Scotch & Tattoos or Torsten Paul Whisky Company before? That’s not strange, because Torsten is a brand new player on the whisky market since July.

We’ve met Torsten at his home just before he presented his babies to the whisky world and one thing stands out: his huge passion. He even got tattooed with the whisky brands he’s passionate about. Isn’t that some dedication! Hence the theme of his first two bottlings: Scotch & Tattoos.

He’s one of the friendliest guys we’ve ever met, and it showed early on. At the beginning of his progress, Torsten took us by the hand by sending us some samples of his unfinished progress. This Dalmore wasn’t entirely there yet (for us), but an octave cask can do a lot in a short period of time. Let’s dive into our tasting notes to see if it worked out:

This Dalmore is 5 years old and has matured on a bourbon barrel, before being finished in an Ex-Aultmore Oloroso Octave. An octave is 8 times smaller than a standard cask and thus provides more wood-contact. Some kind of maturation accelerator if you will. It’s bottled at 59.9% ABV.

Youthful, spicy and dry with a fresh layer of lime, melon and raspberry.

The fresh notes make way for a darker character: spicy wood, cinnamon, raisins and coffee. It’s dry and sharp without water, I could use some tea spoons to reveal some hints of cream, blueberries and nut shells.

This is a dram without compromise. Bold and strong, unlike any other Dalmore we tasted. Sharp around the edges, but it’s tamable. If you like an Aberlour A’bunadh-style, you should definitely check this out.

The other whisky from this launch is a Dailuane of 7 years old, which has finished in an ex-Caol Ila sherry octave. That one stole our heart, but let’s save that for another review folks! 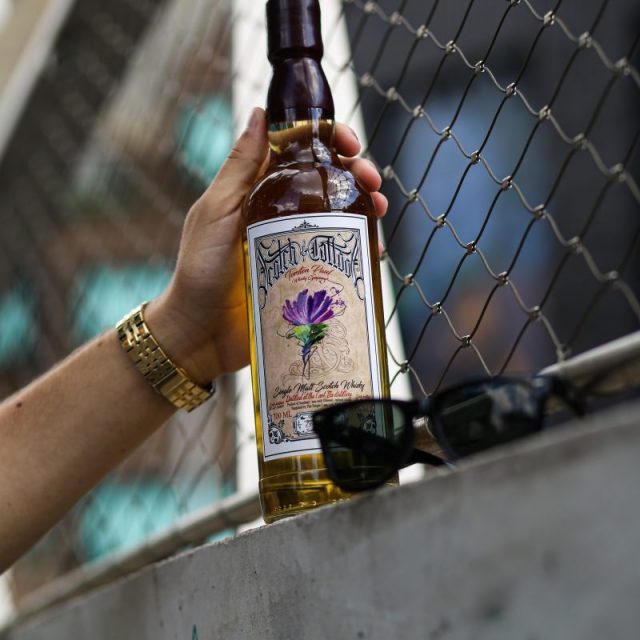 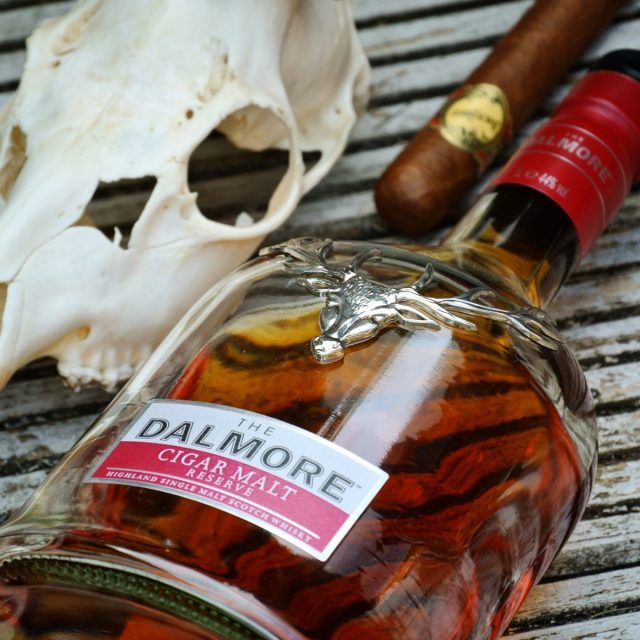