Try a Paddy they said, it’s smooth they said. Oh yes it is!

Not really a big fan of the basic Irish whiskeys, but it doesn’t hurt to get to know the typical characteristics.

RedBreast however, is an Irish brand that we love deeply, but I always have that idea that it leans towards scotch. So when choosing a whiskey for tastings, to make people aware what the main differences are between bourbon, scotch and Irish whiskey, we had to search for another one that’s more “Irish-like”.

Everybody knows Jameson, so bring in the Paddy. A blend of pot still, single malt and grain whiskeys. I think this Paddy gives everybody a sense of a typical grainy Irish whiskey, without it being too complicated.

Vanilla custard and fresh fruity aromas like apple, pear and citrus. There’s a hint of grainy biscuit as well.

The people were right, it is smooth and it’s very subtle. Not something I’d look for in a whisk(e)y, but like I said; it’s great to start a journey around the world with. 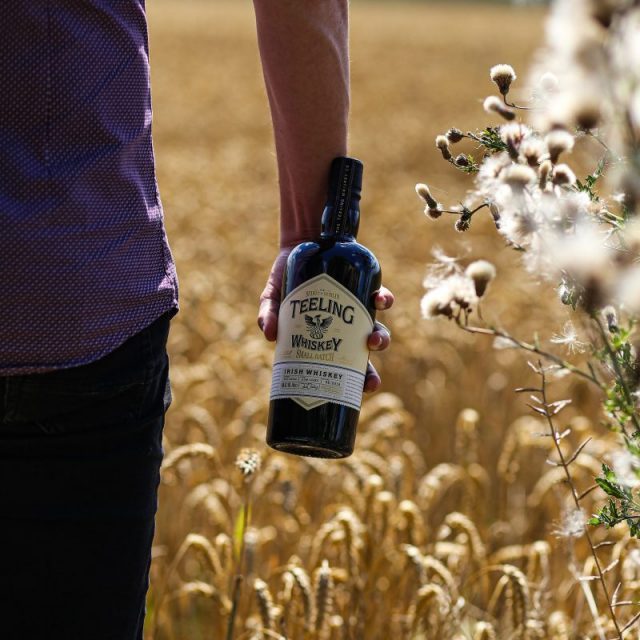 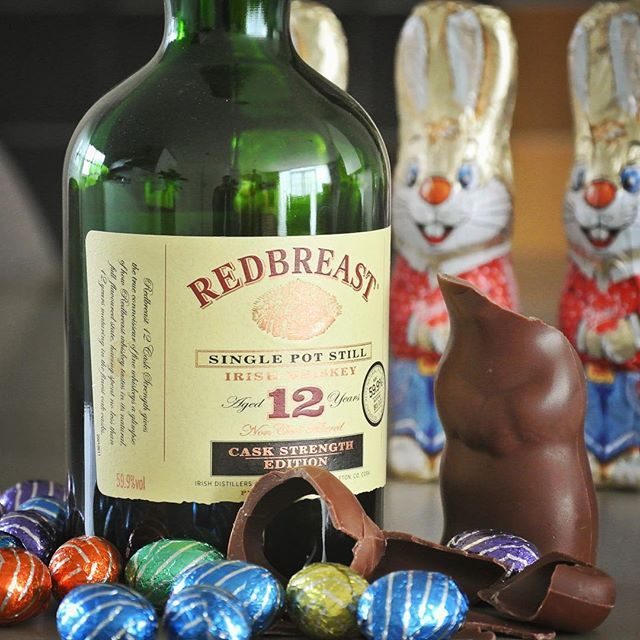 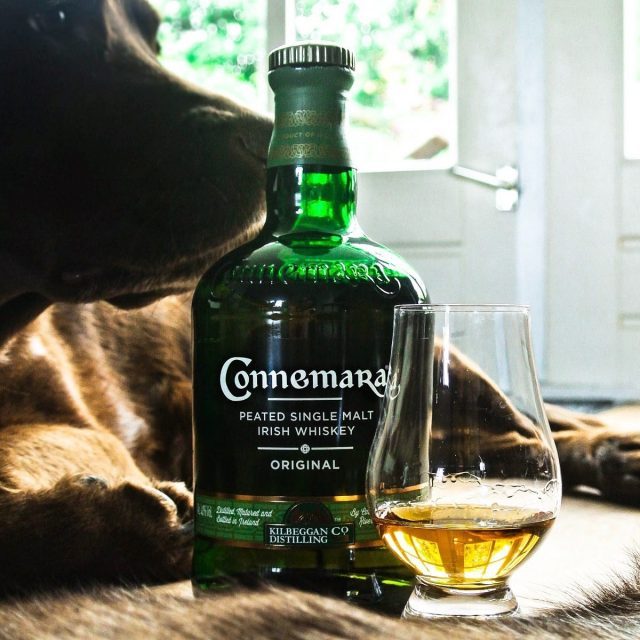