Last november we took part in another great virtual tasting hosted by Bruichladdich’s Nick Bayens. This time we were up to the task of tasting the latest Octomore trio.

I’m still in love with the Octomore 7.1 which I killed just a few weeks ago. But Bruichladdich has arrived at series 12 already! And when years pass by, they keep experimenting. So every series has its own characteristics. Personally I’m glad that the juice is 5yo again, instead of previous ones who older. For me, Octomore shines when it’s mostly spirit driven.

The series always consists of three: a bourbon maturation (.1), a special maturation, mostly types of wine (.2) and a 100% Islay produced one (.3). The influence of barley is often overlooked, but this tasting was another reminder that it makes a huge difference.

At the end of the tasting, the two of us were unanimous in our conclusion. The 12.3 is miles ahead compared to the other two.  The barley is grown at the Octomore farm, peated at 118.1 ppm, the spirit has matured in a combination of bourbon and PX sherry casks and after 5 years it was bottled at 62.1% ABV :

A wonderful sweet, peaty and sugary nose with nicely toasted barley and some bananas. The PX sherry hint goed well with the salty hints of bacon. It’s very balanced.

Soft and sweet, with barley, salty meat, grapes, vanilla and wood. The sugary hint of bananas is also present here.

A continuation of all the goodness from the nose and palate, a whiff of salt and spareribs on hot coals.

The only thing though, is the price. At around €230 this is not just a bottle you buy for a casual evening with your drinking buddies. And to be honest, despite the dram being absolutely stunning, we weren’t even considering buying this, it’s a lot of money. But then there’s my wife, who picks up every conversation and she gifted me this bottle to honour the birth of our second daughter. She’s unreal… I opened this bottle last Christmas, after the passing of our best friend. I couldn’t find a better dram to honour him. The circle of life couldn’t get any closer than this. Now this bottle will be enjoyed slowly and carefully with keeping in mind that we better celebrate life while we can, because, you know it’s over before you know it. 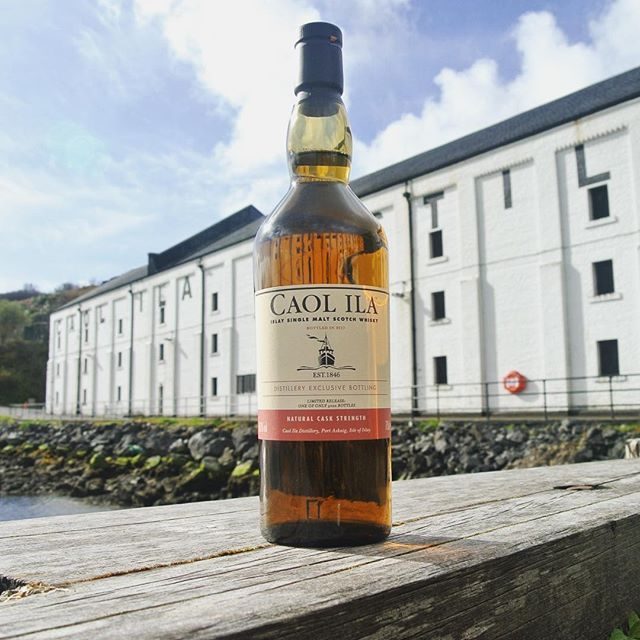 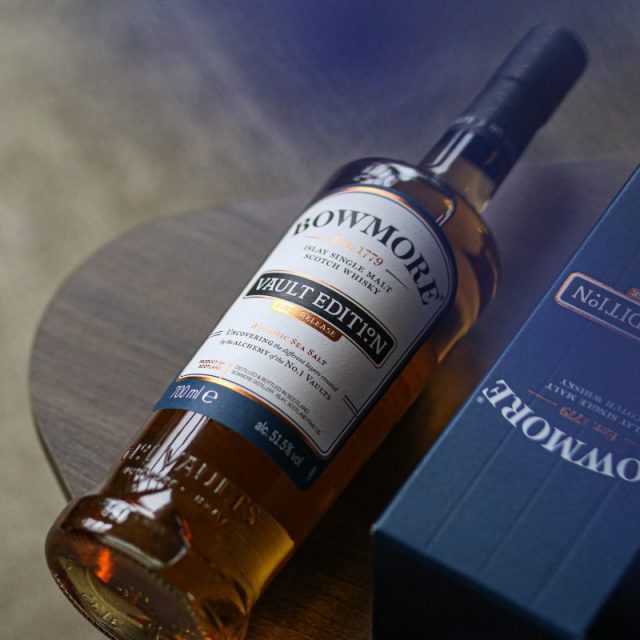 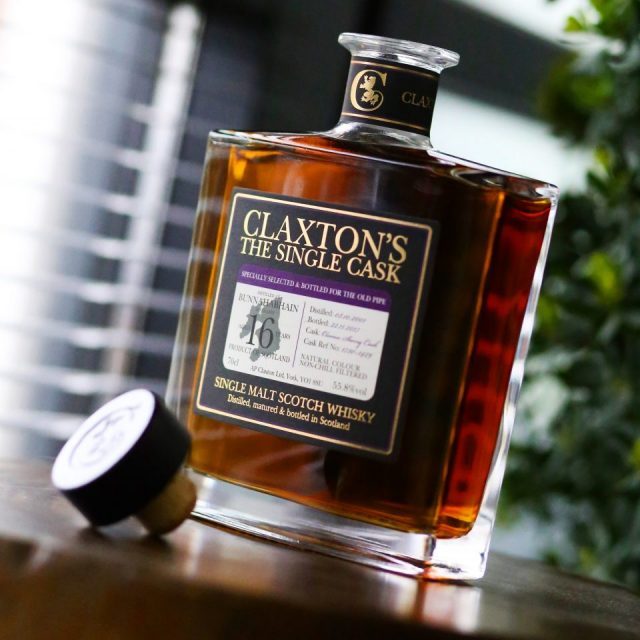