Highland Park is not very known of stating much information on the bottle. Instead they choose to go all in on the Viking theme. At first, it was only the NAS-range they were giving Viking themes to, and to be honest, we were quite having fun with this. It seperated the core range from the travel-retail bottles. But since last year, the Viking theme dripped through on the core range, and on almost everything they do lately.

A bit too much if you ask us, it distracts from what you actually want to know: “What’s the age?”, “Which casks did they use?”, “Whats the ppm?”. Instead we’ll have to do with bold names like Dragon Legend, Voyage of the Raven and Valkyrie. Of course, HP does say the one is a bit more smokey than the other, and “a high proportion of 1st fill sherry casks are used”, but what proportion exactly?

Don’t get me wrong here, I do like most of their spirits, but because of the lack of information, I want to try before I buy. Luckily, we have these whisky shops who occasionally crack a bottle and let people taste. I tried the Dragon Legend and didn’t like it too much. The Valkyrie on the other hand…

A typical HP, with warming fruits and a whiff of smoke, quite mineral and it contains traces of salt, raisins and caramelized apples.

The palate is soft and creamy, fruity and salty in a very pretty way. Sweet peat smoke and apricots are leading you to the grand finale.

The finish is smokier than I thought, wow! Sweet smoke and salty fruits, lychees, copper and mineral notes. It’s quite complex, after a while there’s a taste of honeyed pindas, sweet barley and liquorice, it slightly dries into raisins and nuts.

Highland Park nailed this one, and it’s quite affordable too. Compared to the 12yo it’s smokier and heavier. Maybe the ABV of 45,9% has to do with it, but there’s no doubt I’m replacing the 12yo with this bottle as my go to Highland Park.

All Viking stuff aside, HP certainly still knows how to create a proper whisky. 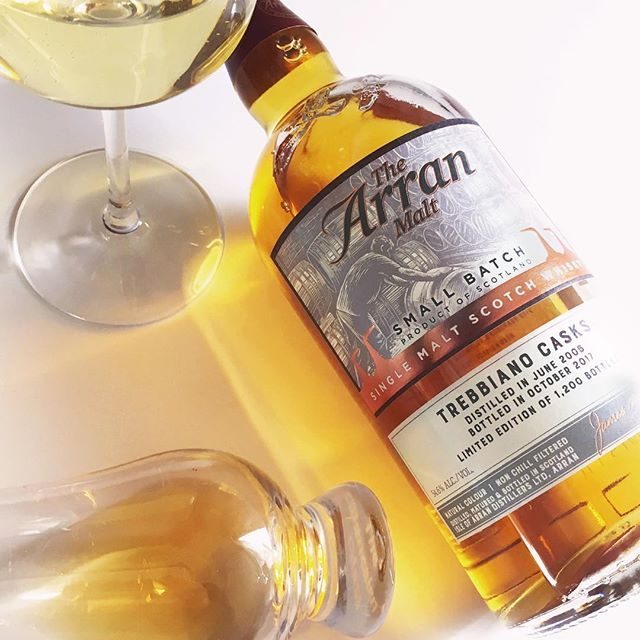 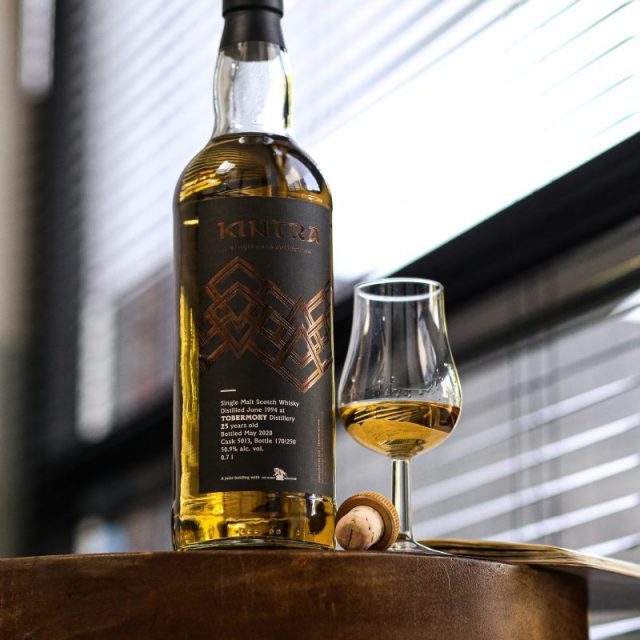 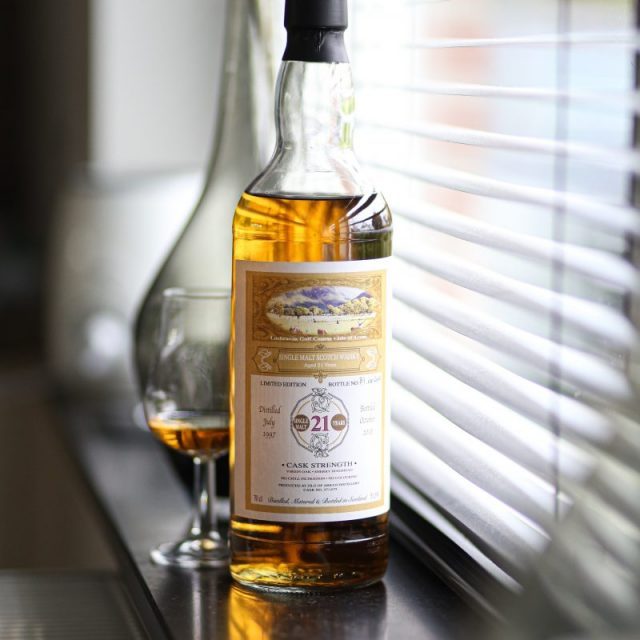