As a Dutchman I’m very pleased to have such great neighbors. Among many other independent bottlers, Germany brings Jack Wieber to the table.

This cask strength bottle, named Classic of Islay is a solid staple in our collection. It has no age statement and it’s probably a young sherried Lagavulin, but who knows? Wieber certainly does, but we’ll have to do with our tasting notes:

Soft and creamy, despite of the high percentage of 55.5%, red fruits, peated barley, sweet sherry and peaches.

That’s quite a fruit bowl right there. The notes may suggest it to be a bunch of flavours crammed together, but in fact it’s pretty nicely balanced. It’s highly sherried and totally different than any other Lagavulin we’ve tasted. But yes, we do think it’s a Lagavulin indeed.

Classic of Islay by Jack Wieber’s 2018 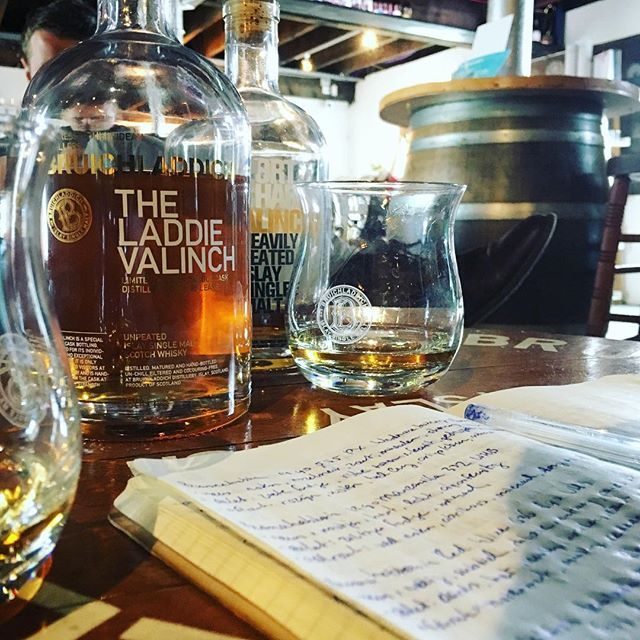 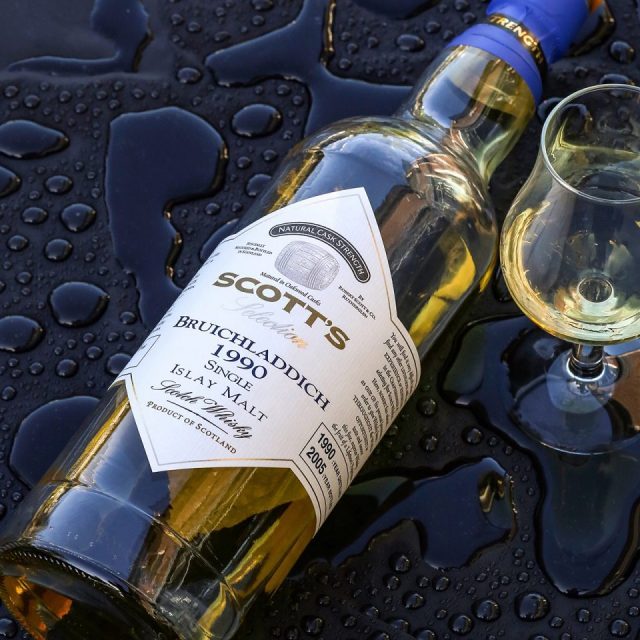